Buhurt is a full contact medieval fighting sport. From a modern perspective, we could call it "MMA with swords".

Reenactment is not the objective, but by promoting full contact and intense team based competitive combats, Buhurt tends to reach a different vision of reenactment.

The modernized sport Buhurt is a free interpretation of medieval buhurts, a format of the competition that happened before or in parallel of the well known jousting tournaments. To get more information

The armour the fighter wears follow a relatively strict set of rules to ensure the full kit of one fighter is accurate to a specific warrior from a region at a specific time. The fighting techniques, however, are free from any historical constraint.

For modern safety and other reasons, the rules are also different from what they used to be.

Rules are pretty basics and limited to minimal safety rules, the most impactful one being: no thrust allowed

There are as many strategies as teams out there, but often some specific roles stands out:

Maybe the largest federation for buhurt it describes itself this way: "The main task of the HMB International Association is to develop historical medieval battle (HMB) as a worldwide sport and cultural movement and make it popular for people of all ages."

Their ruleset is applied for many tournaments, mostly in Europe, where teams acquire points for their international ranking in the Bohurt League. But the major one is the famous "Battle Of The Nations®".

Another international federation focus on a yearly competition inside a castle. They describe themselves this way: "The IMCF brings together the best fighters from across the globe to compete in historical medieval combat competitions. [...] Competitors will battle in 3 different one-on-one competition, and National teams will face off in 4 different melee categories."

There are other federations, but they are limited to a location or not relevant to NZ.

Teams from North to South

There are a couple of isolated and experienced fighters without team yet (Chatham Island, Christchurch, Whangarei, ...). So it is always possible to start a team, or join other fighters in a tournament. For getting in touch, just reach the federation or the team around you. 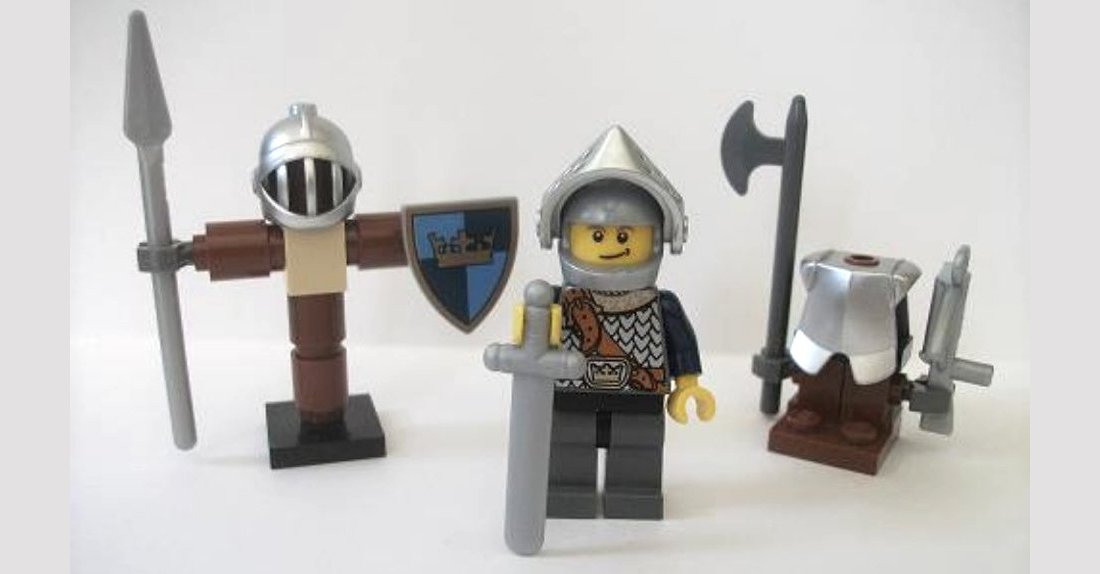 The easiest way is going to the facebook pages (Cf: New Zealand TAB with full contacts). If you prefer another way, please contact this email:

To get your mind, the best thing to do is watching some video, then come to one of the tournament in NZ. Don't be shy and show your interest once there, one of our main objective is the growth of the sport!

Some great source of videos to watch:

Ukulov's youtube channel is a great source from a professional fighter

There are as many preferences on armour as there are fighters

The best way to settle is watching fights, talk to people and define your preferences. Then you can decide a historical region and time (XIV to XVI), and stick to it to compose your favorite armour.

Choosing a blacksmith come last, and again, the best way to choose is asking for advises from veterans.

The map of events is self maintained, as part of the Buhurt App project. It might not be accurate and the data is for information only